The ninth edition of the Performa Biennial will focus on New York City as it re-emerges from the prolonged trauma of the pandemic that has radically altered our way of life, affecting the larger social infrastructure as well as the everyday details of our day-to-day existence. Taking place almost entirely outdoors from October 12-31, the Performa 2021 Biennial will use the city as its backdrop, and feature new live performances by Kevin Beasley, Ericka Beckman, Sara Cwynar, Danielle Dean, Madeline Hollander, Andrés Jaque (Office for Political Innovation), Tschabalala Self, and Shikeith. For the first time in its sixteen-year history, the entire Biennial will be open to the public free of charge.

Since launching New York’s first performance biennial, Performa 05, in 2005, the organization has solidified its identity as a commissioning and producing entity. As a “museum without walls”, Performa contributes important art historical heft to the field by showing the development of live art in all its forms from many different cultural perspectives, reaching back to the Renaissance.

Celebrated worldwide as the first biennial to give special attention to this remarkable history, the Performa Biennial transforms the city of New York into the “world capital of artists’ performance” every other November, attracting a national and international audience of more than 50,000 for three-weeks of live performances. Performa has presented seven international biennials, commissioned and produced nearly 300 performances, worked with more than 700 artists, and toured commissioned performances and exhibitions in nearly 20 countries around the world.

The Radical Broadcast Network will engage our international network of partners broadcasting “live from New York” to arts audiences around the world.

Performa Radio and Performa TV will form respective cultural alliances and producing relationships with sister cultural broadcasters across the city and internationally to work with community groups to connect them to artists as collaborators and co-conspirators.

Throughout the Performa 2021 Biennial we will present special events kicking off with Performa’s second live broadcast Telethon and closing with the Grand Finale. Stay tuned for more details.Coinciding with the Biennial is the 20th Anniversary edition of The Brooklyn Rail, which will feature a special section guest edited by Performa Founding Director RoseLee Goldberg and featuring all of the Performa 2021 Biennial artists.

Coinciding with the Biennial is the 20th Anniversary edition of The Brooklyn Rail, which will feature a special section guest edited by Performa Founding Director RoseLee Goldberg and featuring all of the Performa 2021 Biennial artists. 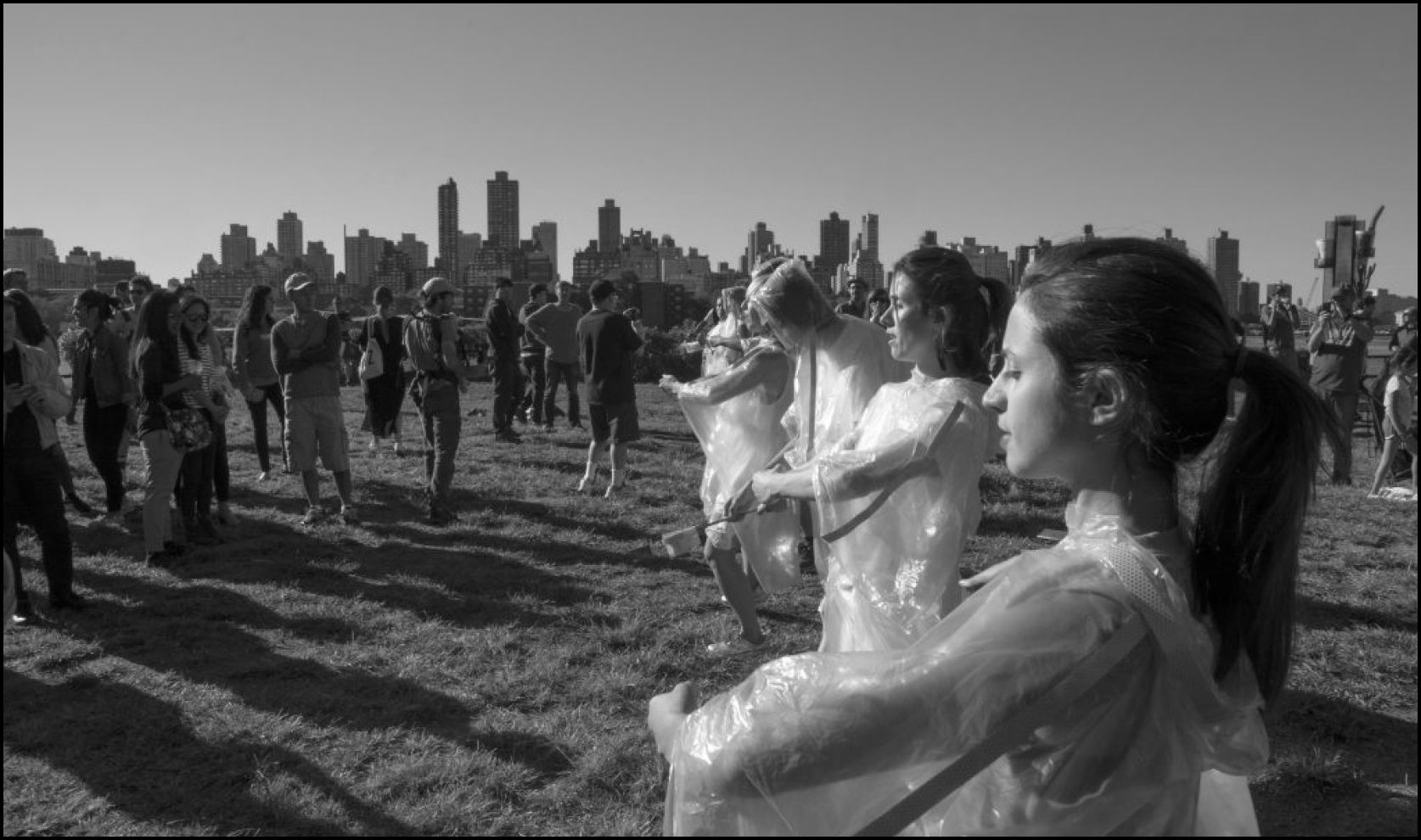